How to live Smart #1 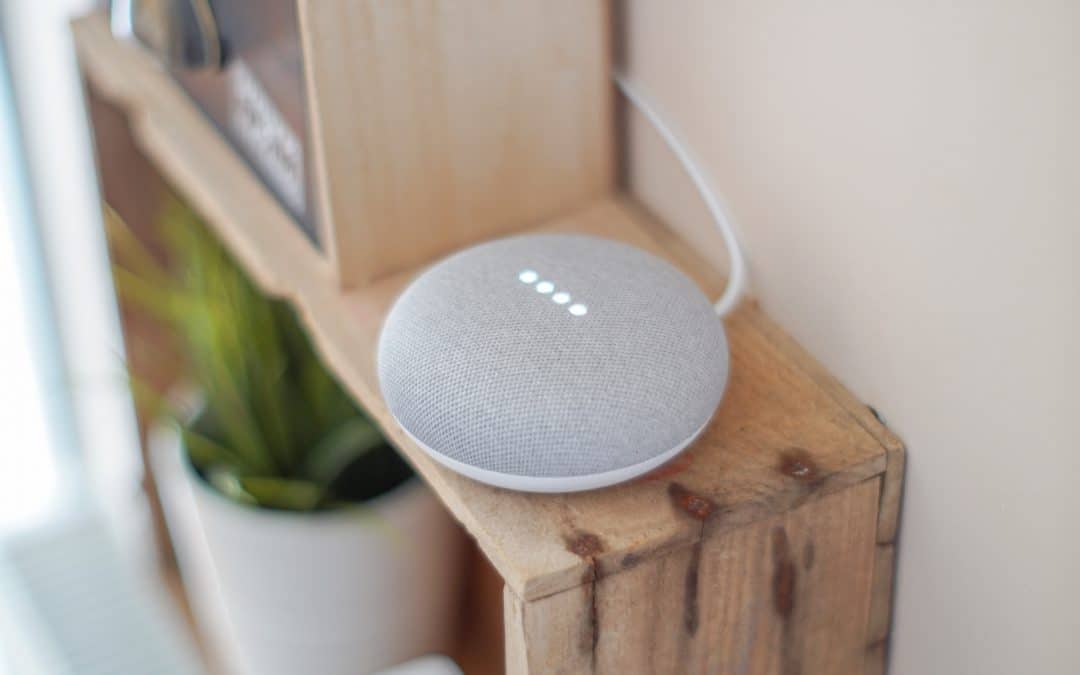 We at Fpt Slovakia have been working in the area of smart home for several years. Now we have decided to present it from a different angle. Tomáš has prepared a series, in which he will be continuously introducing the secrets of an intelligent household to you. You will learn what smart means and we will also include the term Internet of Things and tell you where and how to start with solutions for an efficient home.

Surely many of you remember, or even still use landlines. At a time when almost every household had them, they were an inseparable friend. They connected us with the outside world, with family, acquaintances, authorities, customers. They carried out their mission bravely. We were able to hear and speak to the person on the other side of the line. And nothing more (Unless I also include playing Crash Bandicoot inMaxihra).

If this fact is still not limiting enough for you, then may I remind you that during the phone call, we could not perform any other activity. Mainly due to the length of the cable and the need to hold the phone next to your ear. Later, with the arrival of dial-up up internet, we couldn't even make phone calls and surf the web at the same time! 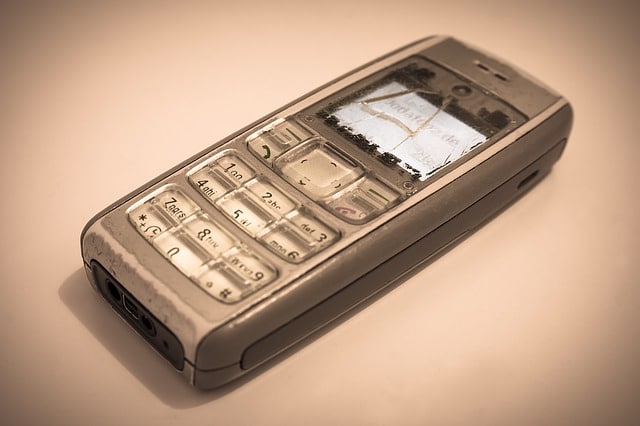 With the arrival of mobile phones (although the first ones could even be used as a tool for self-defense), we added a new dimension to telephoning. We didn't have to be in one place on a given time and we could be reached everywhere provided that there was a mobile signal. However, the mobile phone continued to perform mainly its primary function, telephoning.

Nevertheless, we were not unhappy for very long, because with the arrival of the internet, the so-called smartphonesstarted to appear. Thanks to the possibility of connecting to the internet, they have opened the door for us to do everything that the phone actually "does not serve" 😊. We can read the news, check the weather forecast, share photos with friends and not to mention a million other things. 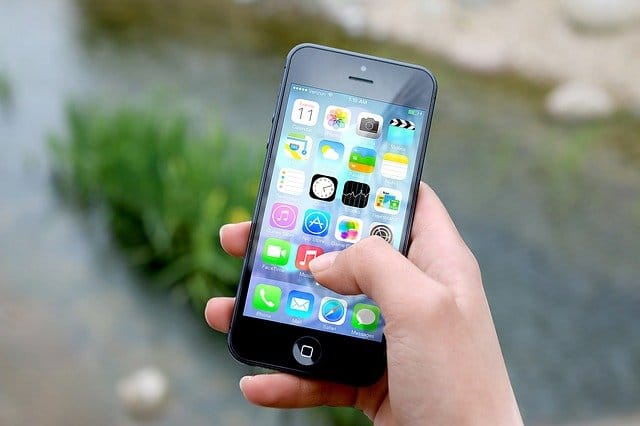 It is important to realize that with the arrival of smartphones, we suddenly held the first piece of our smart home. That is, until the moment we realize that we will not actually do much smart at home with this clever piece of aluminum, plastic and glass. However, the concept is clear. We have a device that opens the door to possibilities by connecting to the internet. So why not do it with a refrigerator, for example?

And so, after three lengthy paragraphs, we get to the heart of the matter, a smart home. By deducing from the example of the telephone, it is already clear to us that by adding an internet connection to a device, we can use it much better, more diversely and more efficiently. It doesn't matter if it's a washing machine, refrigerator, toaster or rice cooker. In fact, the term partnership home is a subset of the increasingly well-known term Internet of Things. It describes a network of physical devices (things) that, thanks to sensors, software and other technologies, can connect and exchange data with other devices via the internet. 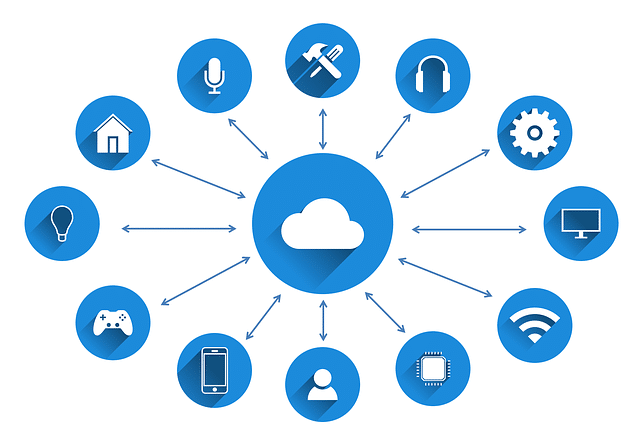 In 2018, there were an estimated 10 billion "connected devices",connected devices" in the world, i.e. devices connected to the internet. This number is expected to exceed 64 billion in 2025. What devices are involved? These are mainly partnership light bulbs, thermostats, security systems (cameras, various sensors and alarms), and large appliances such as washing machines and refrigerators. Last but not least, assistants also belong to this group. Namely Alexa, Siri or "Hey Google", which in most households connect these devices under one roof in the form of an application such as Apple HomeKit. Interestingly enough, last year these technology giants (Apple, Google, Amazon) formed partnership for a mutual communication of the individual smart home products.

Smart home, or smart home devices can make our lives a lot easier. Illuminate the corridor with a dim light, but also save money, for example by timing the air conditioning or heating correctly so that energy is not wasted.

After such a surge of information, only one question remains - how to start? You’ll find the answer for this question in the next article of this series.