We have been providing services with a focus on Information Technology from Košice, Slovakia since 2004. We currently employ around 300 IT specialists in the metropolis of Eastern Slovakia. Our main tasks include design, development and management of software, implementation and maintenance of SAP solutions, independent testing and quality assurance of IT services within the energy sector. We also deal with innovative solutions in the fields of e-mobility and smart home.

We are a subsidiary of FPT Software, a global company, which is one of the strongest players in the global IT market and is one of the TOP 100 IT outsourcing companies in the world. FPT operates in Vietnam, Japan, Europe, Australia, Pacific and the United States. 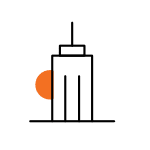 Since 2004, we have been working with SAP, the top ERP system worldwide. 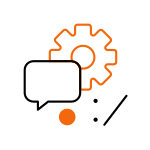 With our expertise and experience with implementing ServiceNow, we are the right partner to assist you with its configurations, customization and integration to other business systems. 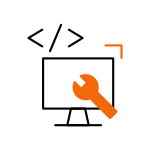 Internet of Things is not just a phrase for us. 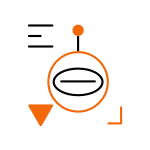 We have mastered the use of most common RPA tools – BluePrism, UiPath and akaBot. 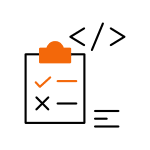 For us as leaders in this area, testing is the alpha and omega. 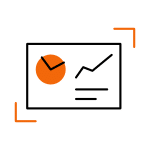 We cover the entire scope of software development from requirement analysis, through architecture to development and testing. 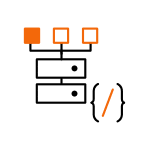 Our people are experts who aim for state of the art trends in the AMS area. 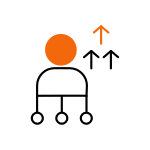 Whether you entrust your entire project to our FPT team or only use the services of our PM, you’re making the right decision.

The future of our customers depends on the success of our projects. Their trust is a commitment for us, so we must be a reliable partner. We work with modern technologies, which in synergy with our employees create a perfect result. 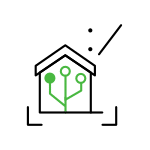 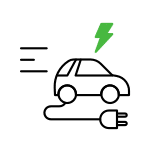 With Digital Transformation Toward Success and Growth

To be a reliable partner on the digital transformation journey for our customers and to help reaching their goals effectively. 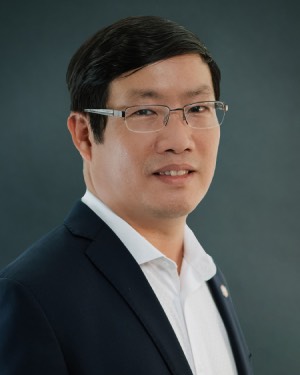 Graduate of the Economic University Hochiminh City in the field of Economic Data Processing. He holds an MBA from the Royal Melbourne Institute of Technology (RMIT) - International University in Vietnam.

In 2003, he became the director of the software development center, before becoming the head of the Business Unit in 2013 and then the head of operations of the FSOFT Strategic Unit in 2015.

Since 2016, he has held the position of executive director at Fpt Slovakia s.r.o, responsible for delivery, financial, personal and internal IT teams. 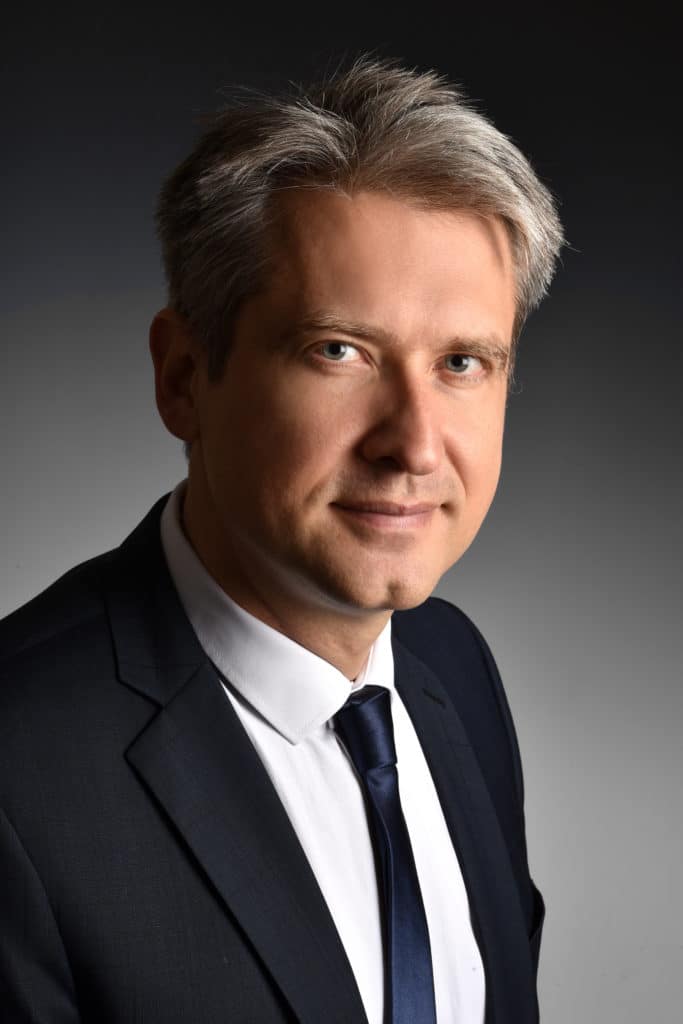 Martin Mareš graduated with master’s degree at the Technical University of Kosice in Artificial Intelligence Department. Before joining FPT Martin has been working as programmer in Dynamics NAV in Slovakia and in New Zealand.

At the end of 2015 Martin has joined the FPT Slovakia s.r.o. management as a Team Lead in SAP department. After four years Martin joined Presales team to support business growth in SAP area.

Martin Mares has been appointed to Managing Director role of Fpt Czech s.r.o. since January 2022. He has joined Fpt Czech s.r.o. to help the growth of the team into the new Fpt delivery center with extended competencies in SAP and other IT areas. 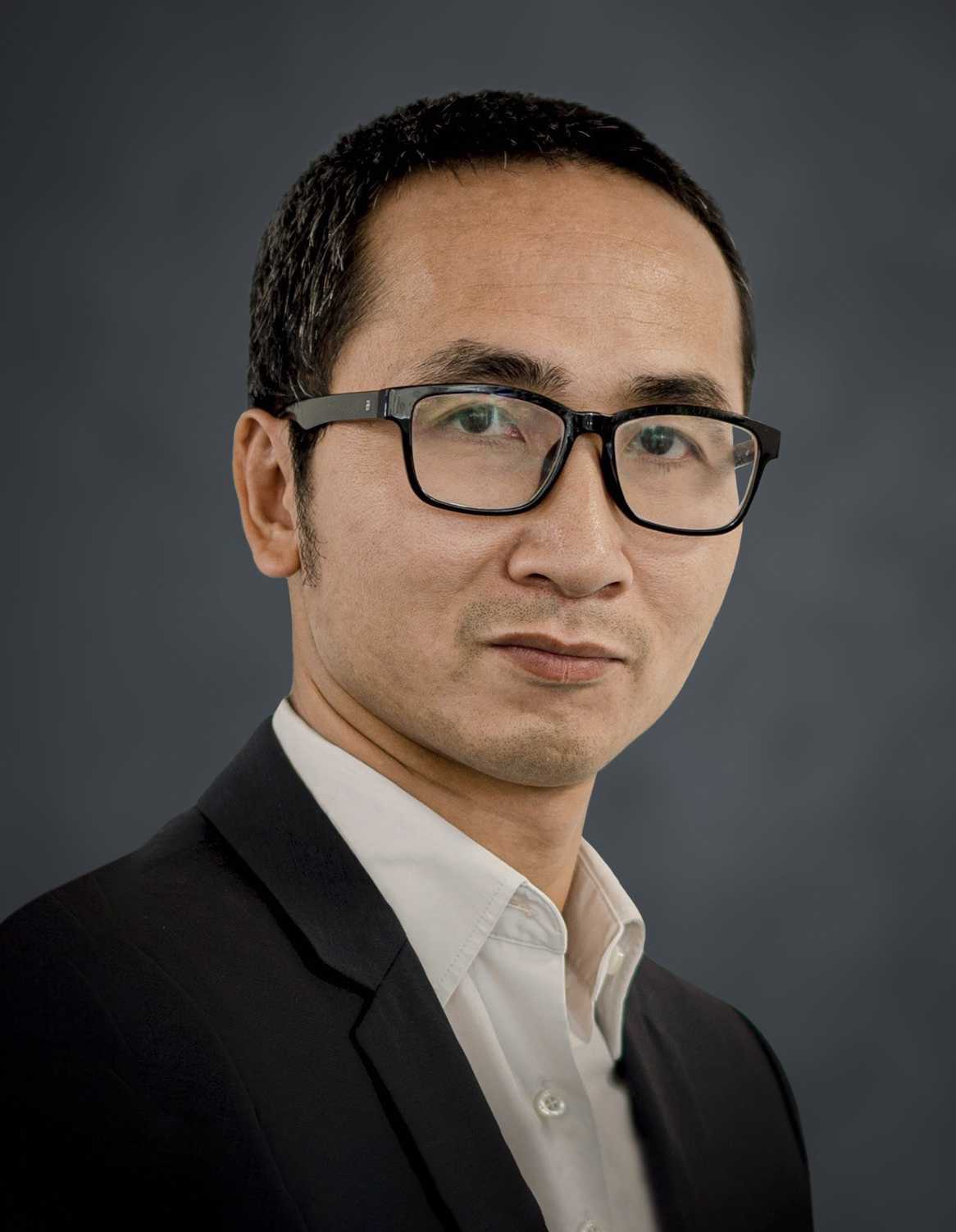 Andy Do started working for FPT in 2006 as a developer and has been promoted to the management position since 2011.

In January 2022, he became Head of Utility Business at Fpt Slovakia.

With a strong technical background combined with management experience in different sectors and both offshore in Vietnam and oversea markets, Andy Do has been contributing significantly to FPT from both Delivery and Business Development perspectives.

Our ISO 9001 certification ensures that our internal systems are effective, consistent, and efficient. Also, through an effective quality management system our products and services meet the needs of our clients.

Our ISO 27001 certification demonstrates our ongoing commitment to keeping high standards of information security and delivering consistent services to all our clients.

Our ISO 20000 certification is proof that our IT services are in line with industry best practices. This gives our clients confidence that we have the necessary policies, procedures, and processes in place to deliver effective IT services.