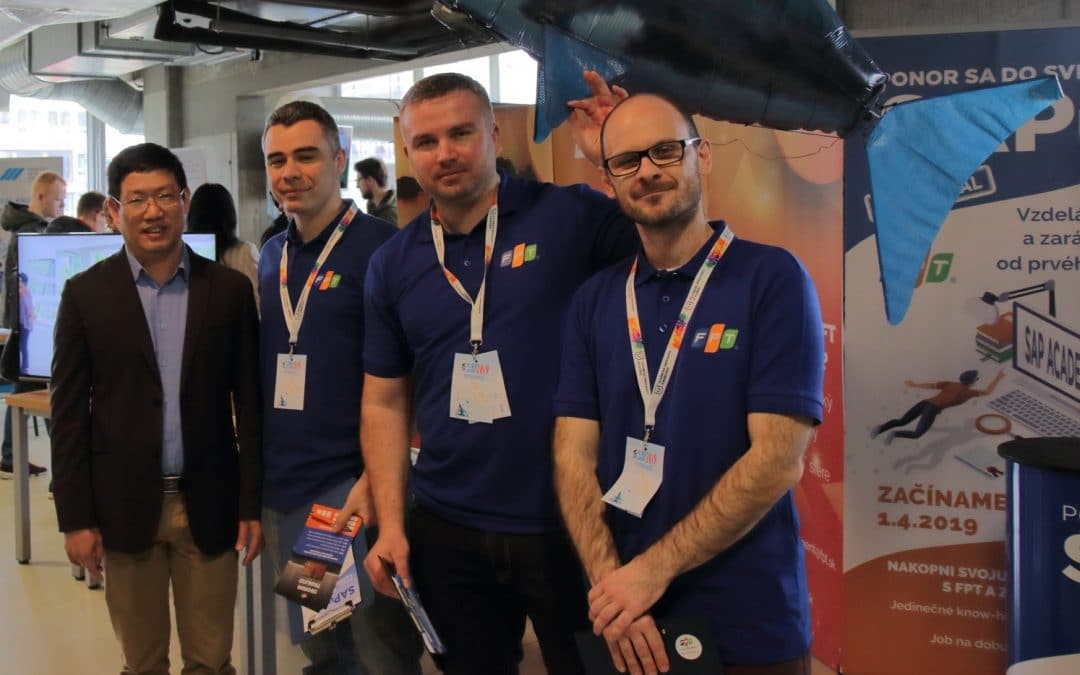 What's the best way to present the culture of the company? Through its colleagues. So we asked them what their work at FPT brings them, what they really succeeded in, what are they proud of, and created the Success Story section.

Around 2006, I decided to try something completely different, even something different than what I had originally studied. And why FPT? I met a few people from FPT with whom I worked on joint projects while still working at the university. The company FPT (RWE) in Košice was just starting and so the team was still being formed. After several interviews and a few tests, I suddenly became an official SAP consultant for a German customer. Since my German had and still is far from perfect, I moved from a consultant to a developer. Only now has it all started. I learned programming, underwent various trainings, first projects, gradually becoming an ABAP programmer. First successes have come, first recognitions, and this will give a person self-confidence and motivation, but also a certain responsibility to do quality work.

From the beginning, these were various supports for existing projects in SAP, later cooperation in the development of projects, until one worked out to the state where he solved projects independently, or with the project team. We are currently working on mobile applications with a link to the SAP backend, sometimes solving some support, or programming an SAP transaction tailored to the customer. Sometimes, when I have an idea for an interesting project, I feel the support of the employer and I can also get creative with colleagues within an internal project.

Now, after 15 years working for FPT as a senior ABAP Developer, I can say that I do not regret my decision to join FPT. I met some interesting people. I am satisfied because I have learned interesting things, because because I have a job that makes me happy, and I even have the challenges of "Ich lerne immer noch Deutsch" ahead of me. I am satisfied because the work of the ABAP developer is still interesting and in demand in the world.