The Future of SAP BW 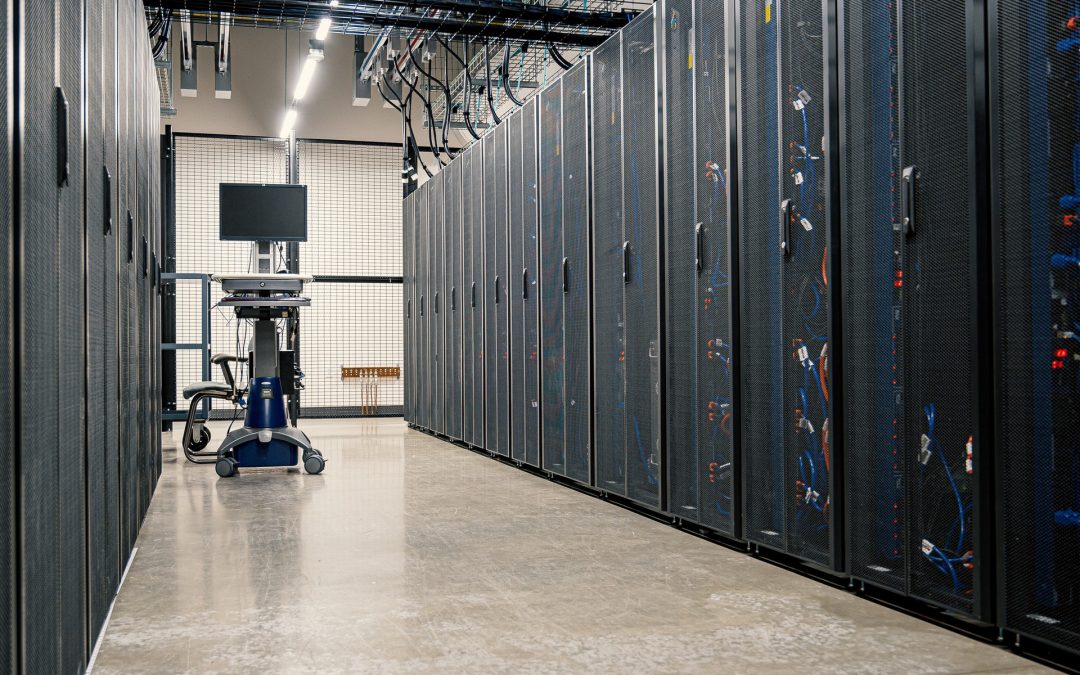 SAP Business Warehouse (BW) was first introduced in 1998. Since then, it has not undergone such a significant change as now - the transition to SAP HANA . Most companies already operate at BW on HANA or BW / 4HANA. What is the difference between them?

BW on HANA versus BW/4HANA
SAP BW powered by SAP HANA (or abbreviated as ‘BW on HANA’) uses old BW software already connected to the new HANA architecture (possible from BW version 7.4). The customer thus uses the old BW environment, but gains the benefits of a powerful column-oriented HANA database. That is significantly faster because it is located in the server's operating memory and not on disk. However, BW on HANA is not fully integrated with HANA at the application level and cannot use full potential of the new technology.

BW/4HANA 4HANA is a completely redesigned BW platform that operates above the HANA database. In addition to higher performance, the BW/4HANA also offers simplicity, flexibility in development and a number of functionalitiesthat are not available on the BW on HANA. Of course,it also includes a modern user interface.

MIGRATION
BW / 4HANA was introduced in 2016. Despite the many benefits, many companies are hesitant regarding the migration or they migrate only part of theirs systems. In order for the customer to get the most benefits from the new system, the migration to BW / 4HANA requires a complete remodeling of BW, which can be costly.

Support for SAP BW 7.5 (as well as support for the entire SAP Business Suite 7) ends in 2027. At the end of 2020, however, SAP postponed the support provision date due to slow customer migration (for the third time in total). Lately, support will be provided until 2030, but only for individual applicants. At the same time, however, it calls for them not to delay migration, as this is a time-consuming process.

THE END OF BW?
With the arrival of S/4HANA, opinions often emerge about the end of the BW module as such. The reason is that the number of operations that have been performed in BW so far can be processed and analyzed by S / 4HANA in real time directly in the transactions themselves due to its extreme performance. The presence of a BW module may therefore seem unnecessary at first sight. However, most companies still cannot do without BW. These are, for example, cases where a company draws data from several sources, whether internal or external. This data then needs to be cleansed, consolidated, harmonized and ensured that there is a 'single version of truth' – one correct data version.

The question isn’t therefore whether BW yes or no, but how to effectively use the functionality of the BW module together with the benefits that S/4HANA brings.