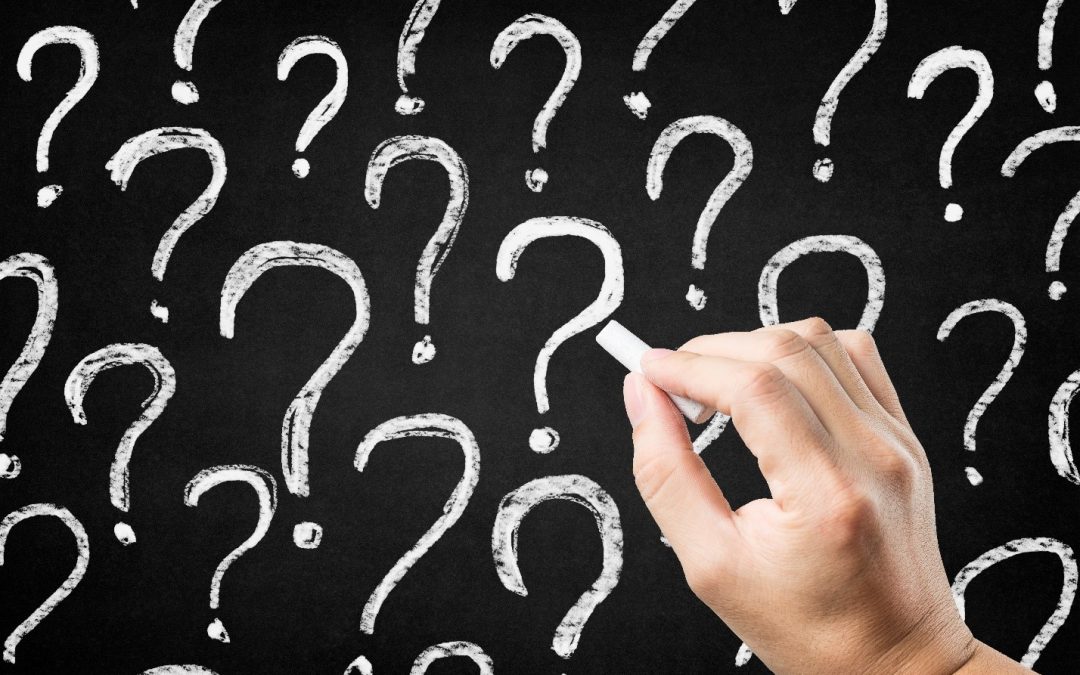 Technology is advancing at an incredible pace. Fifty years ago, we started with small steps with the internet. Today it is available to almost everyone. With increasing acclimatization to the age of information, user requirements are growing as well. Music used to be shared via Bluetooth or IrDA. Today it is streamed over the internet. Users are increasingly demanding that nearby devices be connected to the network and interconnected between them. The age of IoT has come. Companies producing equipment of all kinds are facing a challenge they have to combat.

How to connect your devices to the internet?  How will the communication with the usertake place? How to ensure data security and secure communication? How to deal with the management of such devices on a large scale? What other possibilities do they have thanks to the internet? What pitfalls are there still hidden in the course of implementation?

Many companies started from scratch and struggled with every problem. Unfortunately, it often happened that end users had to suffer every inconvenience. The solution has often been inefficient and highly costly.

Could it be done differently?

Imagine a company that makes home appliances. For example, refrigerators. Until recently, the refrigerator needed to perform two, maybe three, functions. Cool at constant temperature and freeze in a separate section. The users have requested more. And so they enriched the functionality with a group of sensors that monitor humidity, icing, temperature, door opening and much more. But the competition went even further and provided its customers with a mobile application that allowed them to control the refrigerator and monitor its activity. Our company could therefore hire an "army" of programmers, designers and managers to create a solution similar to the competition. But again, they will have to go through experiments on customers who do not have to tolerate it. The delivery time of the solution will be long and may eventually be obsolete. Convincing customers about this choice will be difficult, especially when there is competition that has already gone through the process.

They also have another option. They can use the know-how of another company to help them implement the connection of the device to their customers.

Such a company will already know well what to do. They will already be aware of every pitfall and challenge and be able to offer an effective tailor-made solution.

And that's exactly our story. We help the customer create a unique product that will help other companies cope with connecting to the world of the Internet of Things. This cloud solution will provide device connectivity to millions of users.

How We Do It 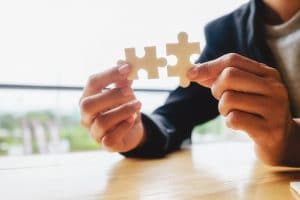 The role of the Cloud is to enable the communication between users. Whether it's mobile devices like Android and iOS, or voice assistants like Google Home and Alexa. In addition to communication, the Cloud also provides user and device management, device registration by the manufacturer, device assignment to users, and more.

From a technical point of view, Cloud is built on a multiservice architecture using Microsoft Azure technology. Services communicate with each other using the Azure ServiceBus messaging provider. Communication directly with the device is secured using Azure IoTHub and it is possible to communicate with clients using the REST protocol or using WebSocket communication via SignalR. 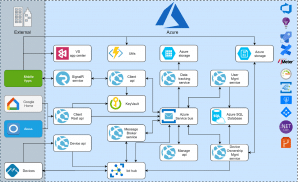 It consists of a wifi chip, which manufacturers must incorporate into the production process of the device and the firmware itself, which opens up the possibility of controlling the device via the Internet. The manufacturer will not have to deal with its operation in the background, everything will be communicated directly to the manufacturer.

If new functionality is made available, the firmware supports OTA update, thanks to which it is possible to update the firmware on the device via the Cloud. 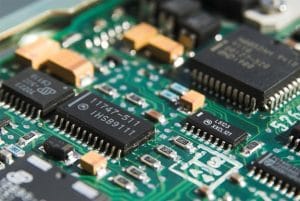 Mobile applications and voice assistants are considered clients. A customized mobile application will be created for each manufacturer, adhering to UX principles and a UI design that matches the manufacturer's design. The application is created in a multiplatform using React.Native, which rapidly speeds up development and thus reduces costs.

With Rest communication, devices can also be controlled using voice assistants, opening the door to millions of active users for each manufacturer.

The entire solution is based on security, scalability and expandability. Each section contains shared functionality or a core that is optimized and reusable with each new application for a new manufacturer. 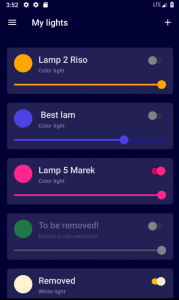 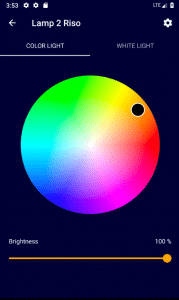 Connection of Producer Devices to Millions of Users 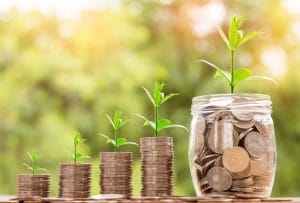 The solution relieves manufacturers from embarking on something they do not primarily focus on, leaving this issue to experts in the field. At the same time, space if being created for them to develop things that they really understand.

Thanks to this unique solution, manufacturers will no longer have to rediscover the wheel, but get on the train already in motion towards the world of the Internet of Things.